Students in Bortiano, Ghana are trained as peer educators to teach their schoolmates about HIV prevention. Pupils lead sessions during which they discuss HIV/AIDS and perform group activities. Although Ghana has a relatively low HIV prevalence, only one third of adolescents have comprehensive knowledge of the disease. HIV/AIDS education is key to reducing adolescents‘ vulnerability to infection, particularly as HIV/AIDS remains a leading cause of death among this age group.

A healthy adolescence sets a path towards a healthy adulthood

The knowledge acquired and behaviour patterns established during adolescence have long-reaching impacts throughout life. Issues with substance abuse, nutrition, physical activity and mental health, as well as early sexual debut and childbearing directly affect not only adolescents but their families and communities too.

An estimated 2,600 adolescents died each day in 2020, mostly from preventable or treatable causes

An estimated 2,600 adolescents died each day in 2020, mostly from preventable or treatable causes 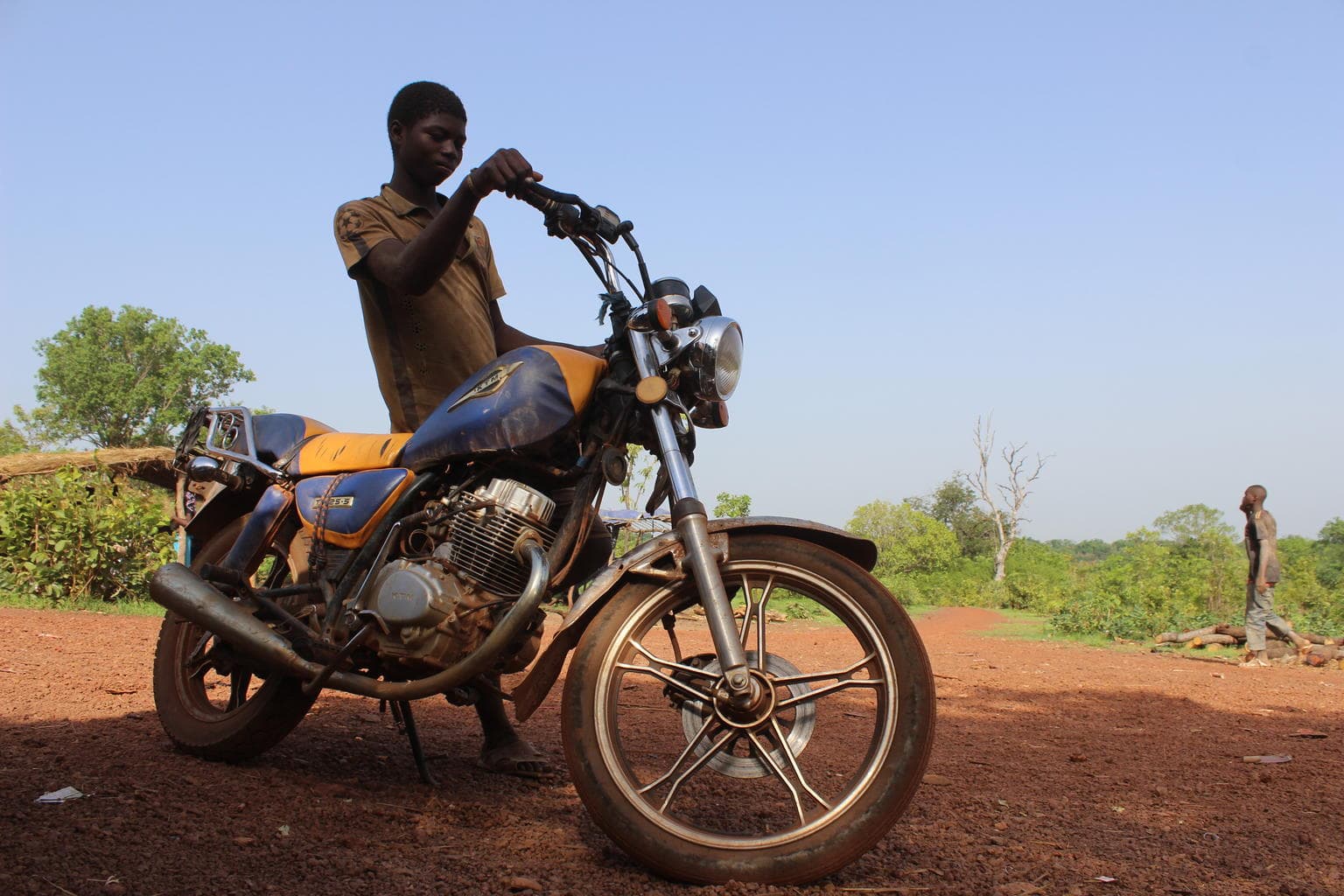 In 2020, an estimated 950,000 adolescents died, mostly from preventable or treatable causes. As children grow into adolescents their causes of death change in nature, from being similar between young boys and girls to becoming sex-specific for adolescents, with maternal conditions the highest risk for adolescent girls, and road traffic injuries emerging as the top cause for adolescent boys.

Risks also vary depending on where in the world adolescents live – infectious diseases remain a threat for adolescents in sub-Saharan Africa, while violence is a leading cause of death in Latin America and the Caribbean as well as the Middle East and North Africa. Self-harm is among the top five causes of death in most regions.

SDG Target 3.4 seeks, by 2030, to reduce by one third premature mortality from non-communicable diseases through the prevention, treatment and promotion of mental health and well-being.

For adolescent girls and boys, suicide is among the leading causes of death

For adolescent girls and boys, suicide is among the leading causes of death 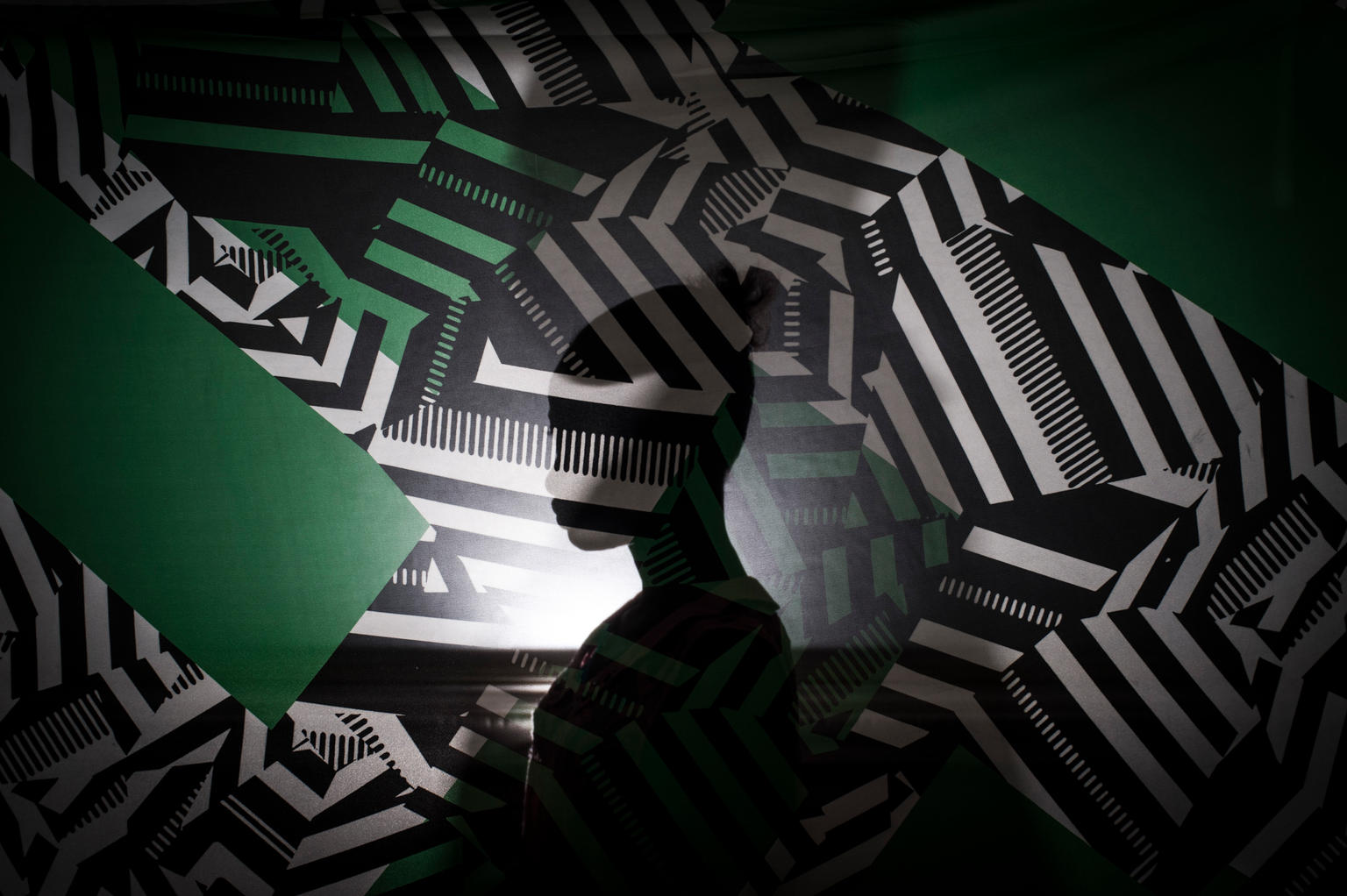 The rate of mortality by suicided was 6 per 100,000 among 15–19-year-olds in 2019. Low- and middle-income countries account for a disproportionate number of suicide deaths among adolescents. Eastern Europe and Central Asia, North America and South Asia have the highest adolescent suicide rates, with older adolescent girls particularly at risk.

The SDG Target 3.4 aims, by 2030, to reduce by one-third premature mortality from non-communicable diseases through prevention, treatment and promotion of mental health and well-being.

Older adolescents are at a greater risk of suicide, with the highest levels seen in South Asia

How common is substance use among adolescents?

How common is substance use among adolescents? 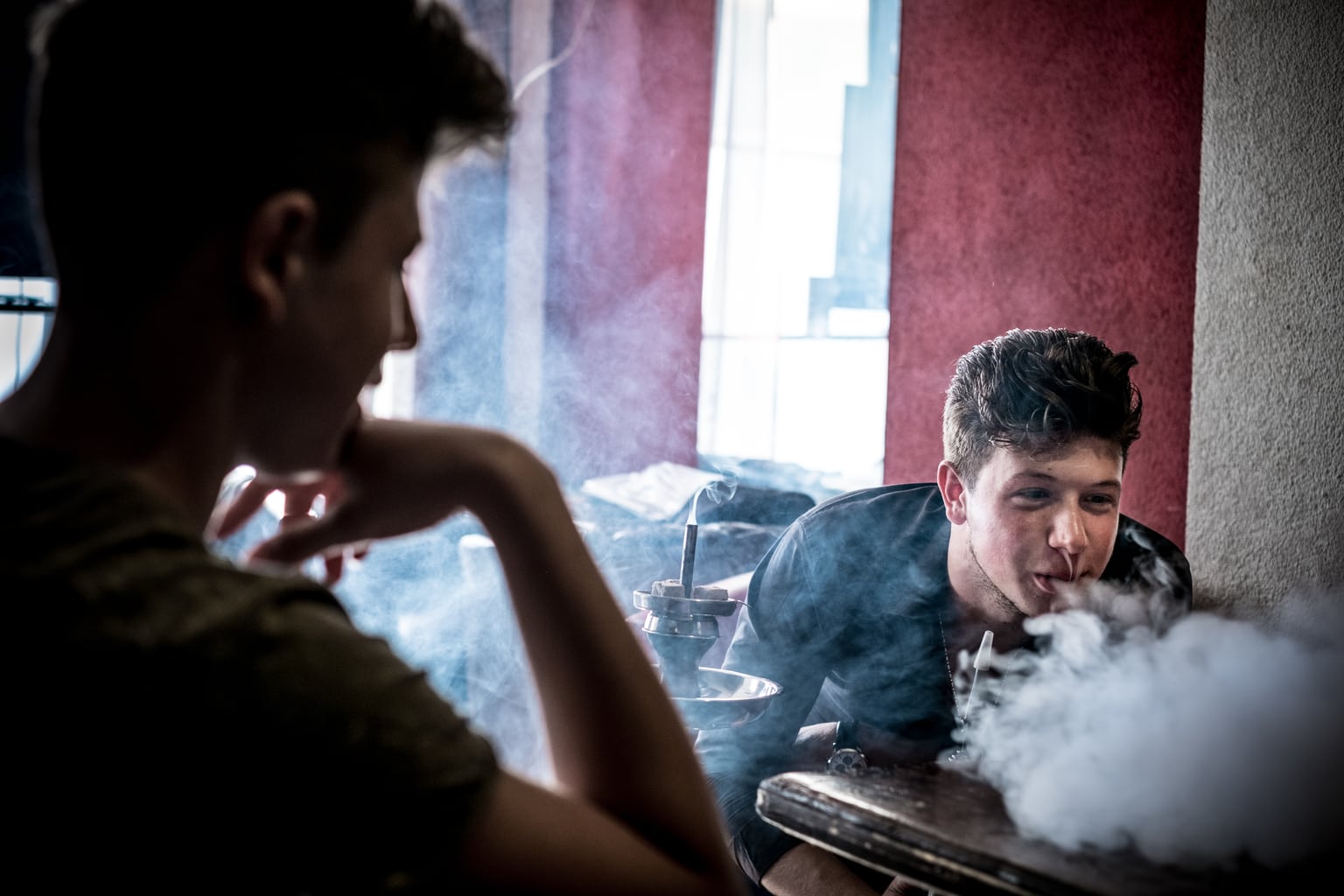 Reducing adolescents‘ risky behaviors around alcohol, tobacco and drugs helps them set a pattern of healthy lifestyles – and reduces morbidity, disability and premature mortality later in adulthood. Substance use is associated with several leading causes of adolescent mortality, including road injury, violence, suicide, drowning and other unintentional injury.

At the global level, nearly 1 in 5 adolescents reported having consumed alcohol. Levels are highest in Western Europe and North America where 6 in 10 adolescents have used it. The use of alcohol appears less common in other regions of the world, particularly in the Middle East and North Africa. Data availability on tobacco use are not sufficient to report on global use.

SDG Target 3.5 aims to strengthen the prevention and treatment of substance abuse, including narcotic drug abuse and the harmful use of alcohol.

Globally, 1 in 10 adolescents drink alcohol and fewer use tobacco

Childbearing in adolescence can perpetuate an intergenerational cycle of poverty

Childbearing in adolescence can perpetuate an intergenerational cycle of poverty 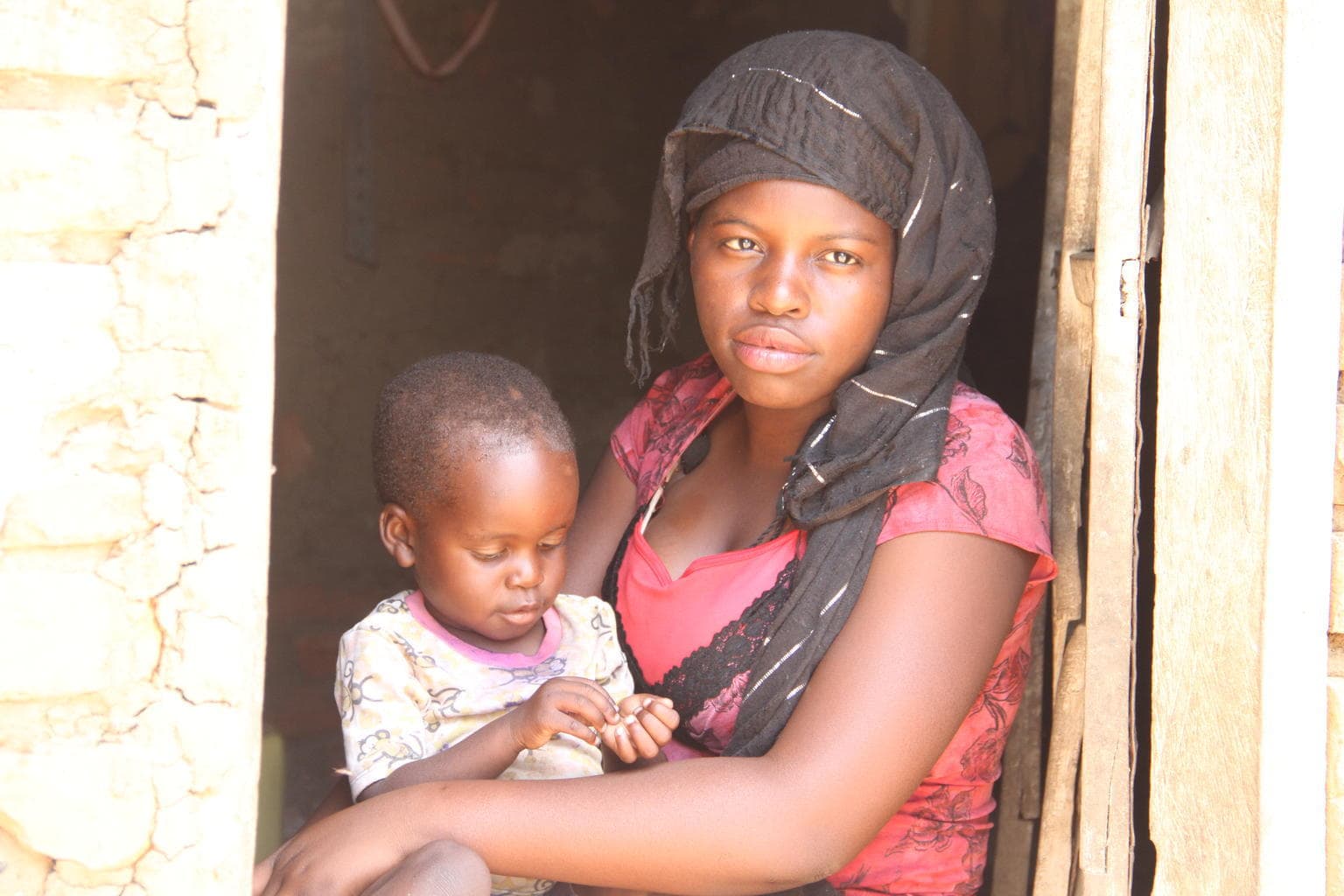 Pregnancy during adolescence is an issue that exists in all regions of the world and which can pose dangers to girls who may not be ready, physically or psychologically, to become mothers. The pregnancy can be risky for mother and baby and can perpetuate cycles of poverty if the pregnancy hinders a girl’s education and limits her economic opportunities. Complications related to pregnancy and childbirth are the leading cause of death among adolescent girls aged 15–19 years.

Adolescent birth rate is SDG indicator 3.7.2 and falls under Target 3.7, which aims to improve maternal health.

Adolescent birth rates vary around the world, with the highest levels in sub-Saharan Africa 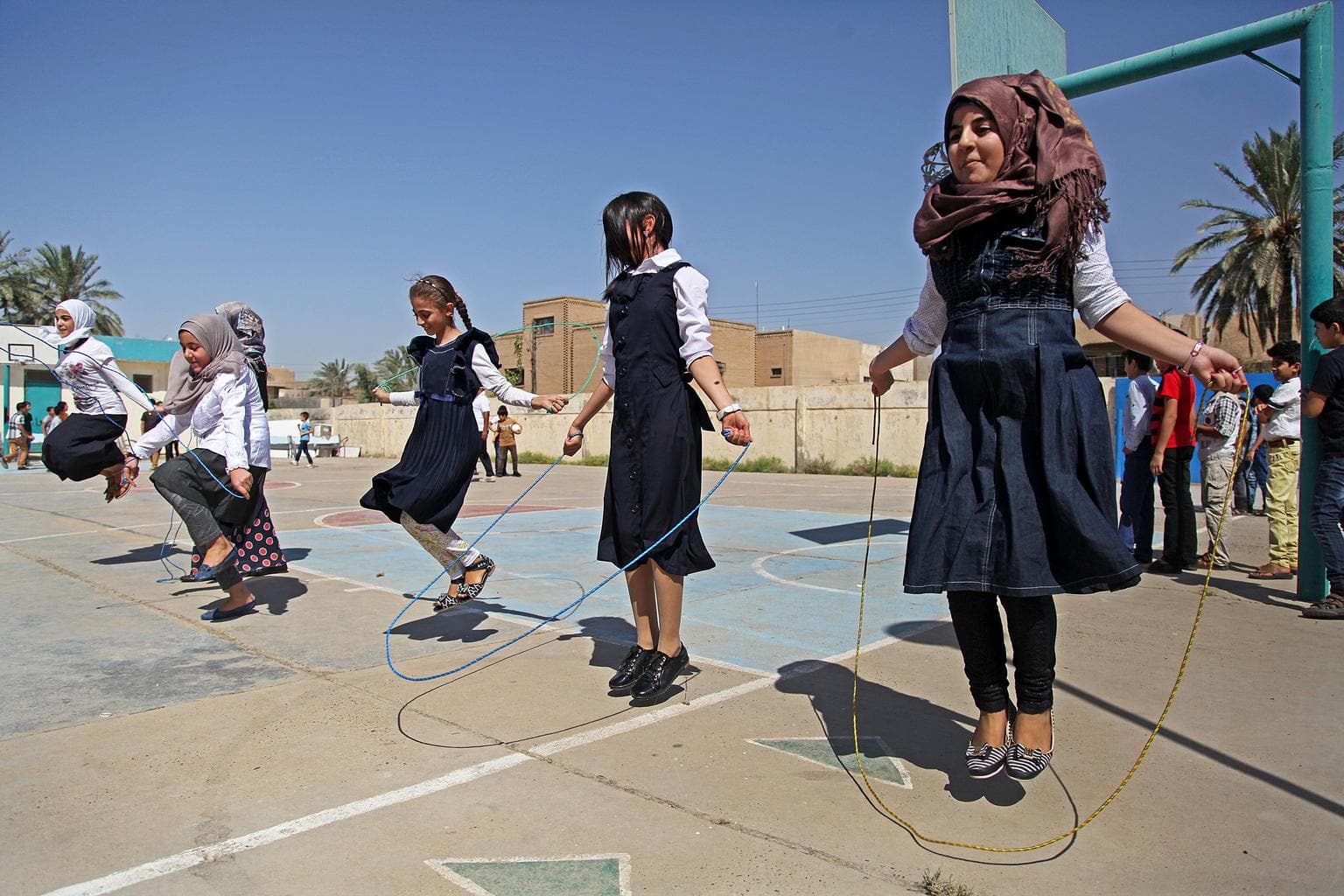 Thinness in children is associated with higher risk of infectious diseases, one of the leading causes of death among adolescents. Children who are overweight are at an increased risk of developing non-communicable diseases. They may also suffer from psychological effects of low self-esteem, depression and social isolation.

Globally, overweight is more prevalent than thinness, with different patterns observed across regions

What are the leading causes of death among adolescents? How many girls give birth during adolescence? How many adolescents struggle with issues of nutrition or substance abuse?

Are adolescent boys and girls equally likely to finish school or go to school at all? How many are illiterate? Do all adolescents have basic reading and math skills?

How many adolescents experience intimate partner violence, violent discipline or bullying? How many marry before they turn 18? Where in the world are adolescents more likely to become victims of homicide?

Which regions have the highest unemployment rates among adolescents? How many adolescents are not studying, working or receiving training? How many spend long hours doing unpaid household chores?

What does meaningful participation look like for adolescents? How many adolescents have the opportunity to influence the decisions that affect their lives?

Do boys and girls have equal access to education? Have they been similarly impacted by the HIV epidemic? Do girls have what they need to manage their menstrual hygiene and sexual health? How do adolescents view violence within relationships?