Muzoon Almellehan is an education activist and the first person with official refugee status to become a Goodwill Ambassador for UNICEF. At 14 years old, Muzoon had her schooling temporarily interrupted when fleeing the conflict in Syria. Muzoon was able to complete secondary school, despite the challenge of living in a refugee camp.

Educating adolescents prepares them to improve their well-being, earn a living and influence decisions affecting their lives

For adolescents to become educated, they need to attend school and progress through the system, from primary to secondary. But simply attending school is not enough – to benefit from education, students must learn and gain skills along the way.

How many lower secondary school age adolescents are out of school?

How many lower secondary school age adolescents are out of school? 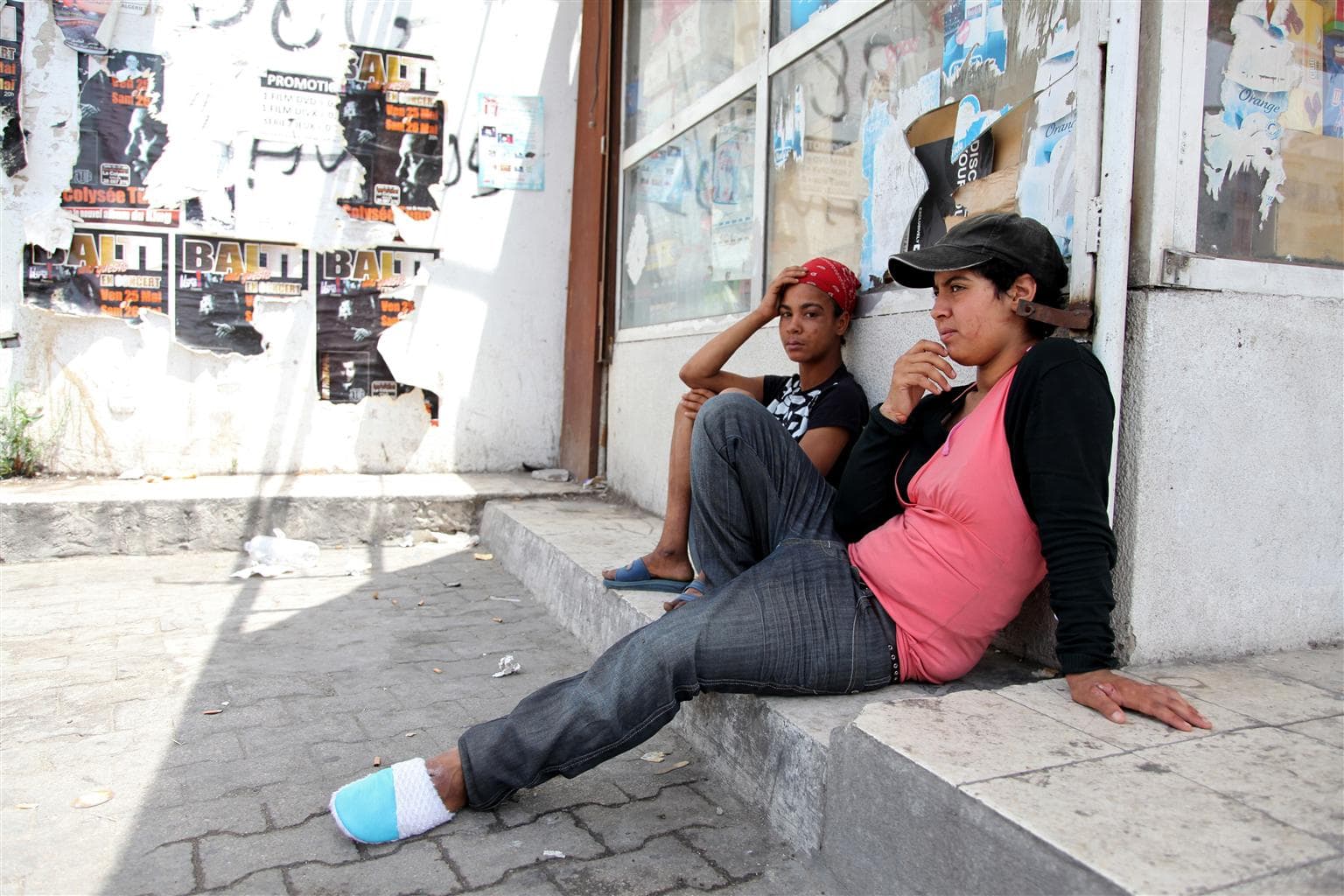 Almost half are concentrated in South Asia and in sub-Saharan Africa, the region where adolescents are least likely to be in school. Worldwide, adolescents in rural areas are nearly twice as likely to be out of school as those in urban areas, and those from the poorest households are more than three times as likely as the richest to be out of school.

How likely are adolescents to progress through the school system?

How likely are adolescents to progress through the school system? 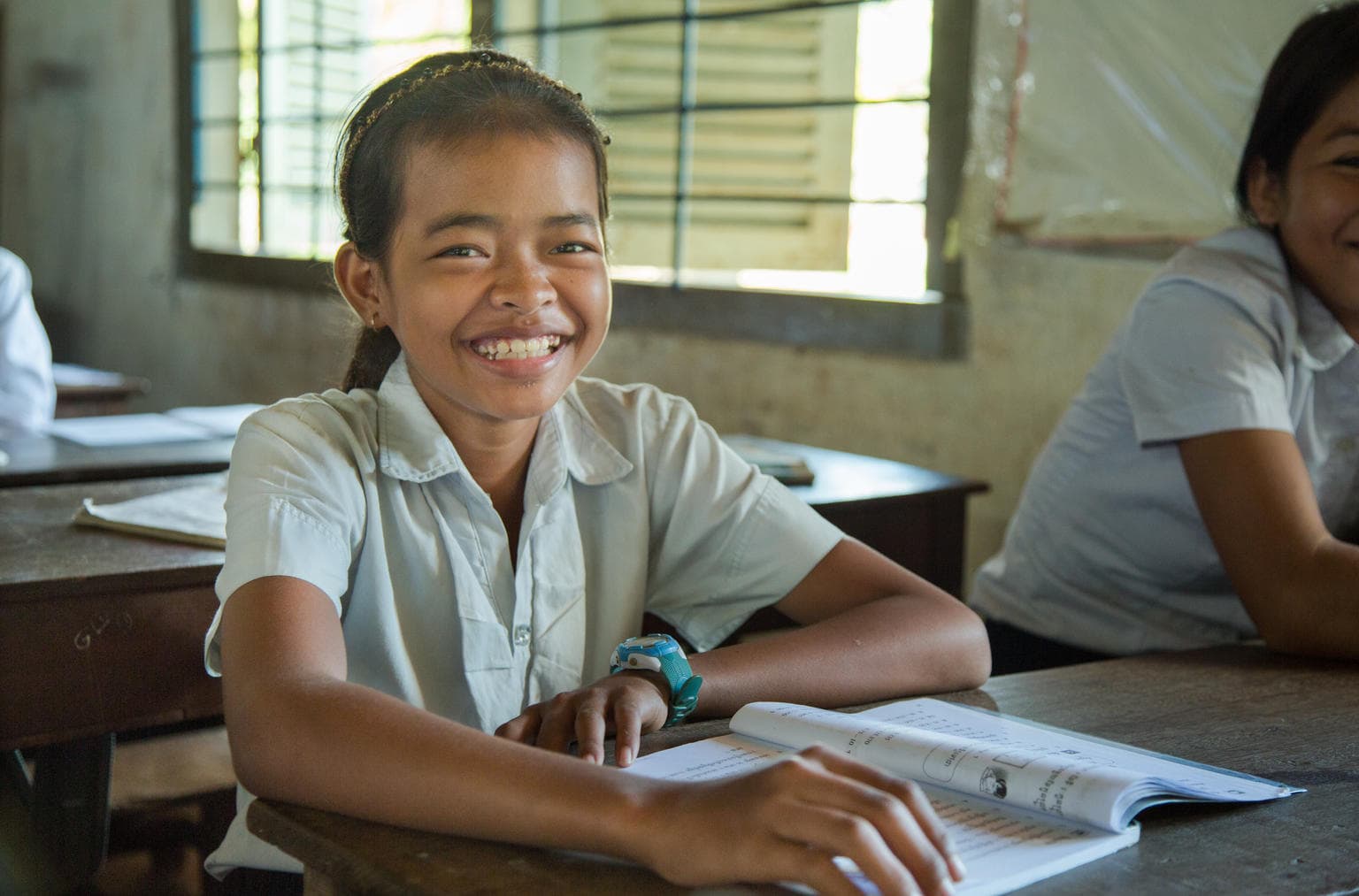 The majority of adolescents worldwide (8 in 10) have completed primary school. However, completion rates fall at subsequent levels of education, with fewer than 7 in 10 and 4 in 10 completing lower and upper secondary school, respectively.

Regional differences in primary and secondary completion rates exist. Within countries, disparities are also observed across socio-economic groups. Completion rates for primary school are lower among rural than urban adolescents, and lower among the poorest compared to the richest. These gaps persist and become wider at the secondary level.

Eight in ten adolescents have completed primary school, but completion rates drop substantially as children progress through the levels of education

How many adolescents have at least minimum proficiency in reading and mathematics?

How many adolescents have at least minimum proficiency in reading and mathematics? 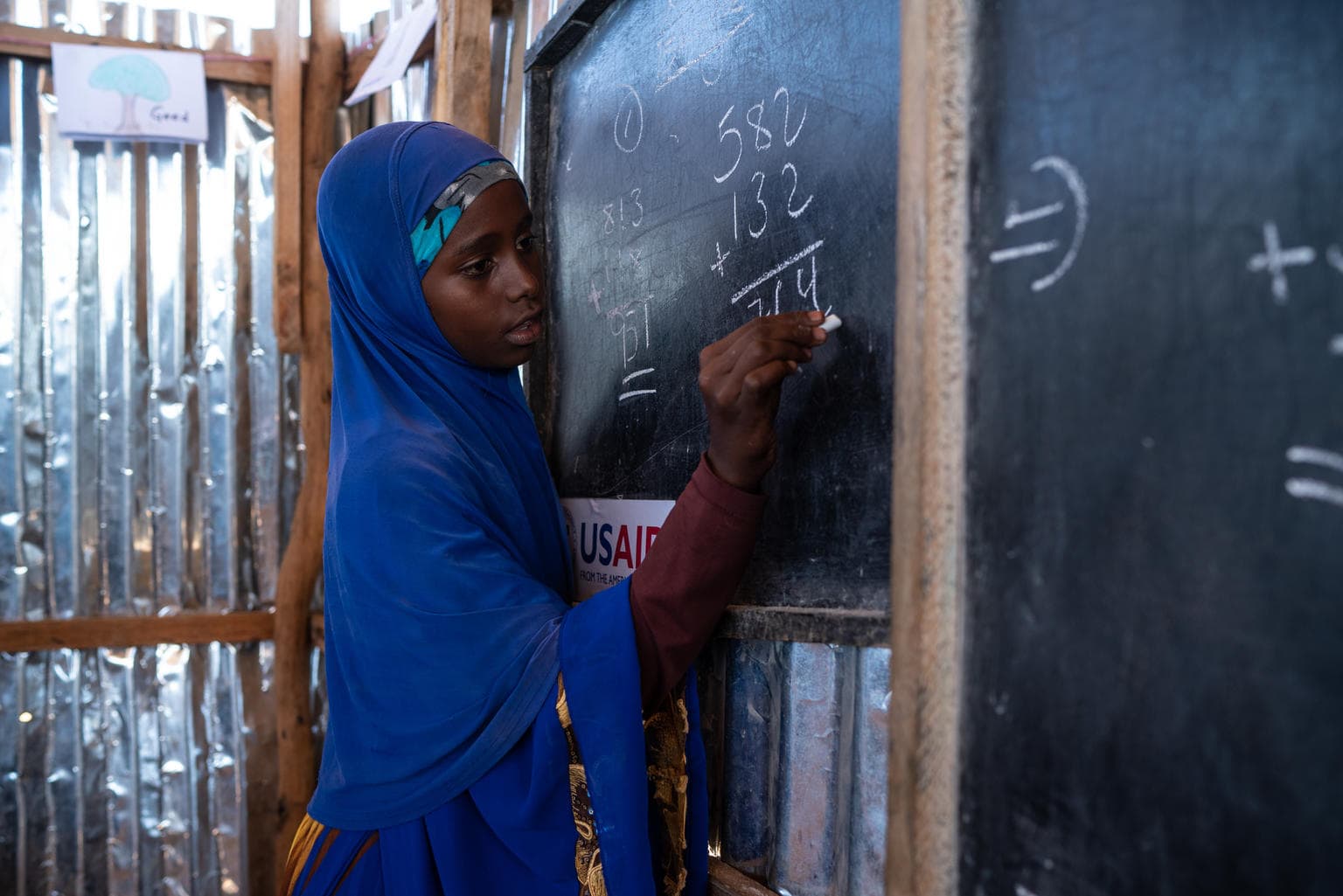 Learning outcomes are critical indicators of quality education. However, in many countries, a substantial portion of students have not learned enough to achieve the minimum proficiency in reading and mathematics.

Although more adolescents are enrolled in school each year, many at the end of lower secondary school struggle to have minimum proficiency in reading and mathematics. In almost 50 per cent of the countries with data, half of the boys assessed did not reach the minimum level of performance in reading.

How many young people gain literacy, an essential tool for navigating the world?

How many young people gain literacy, an essential tool for navigating the world? 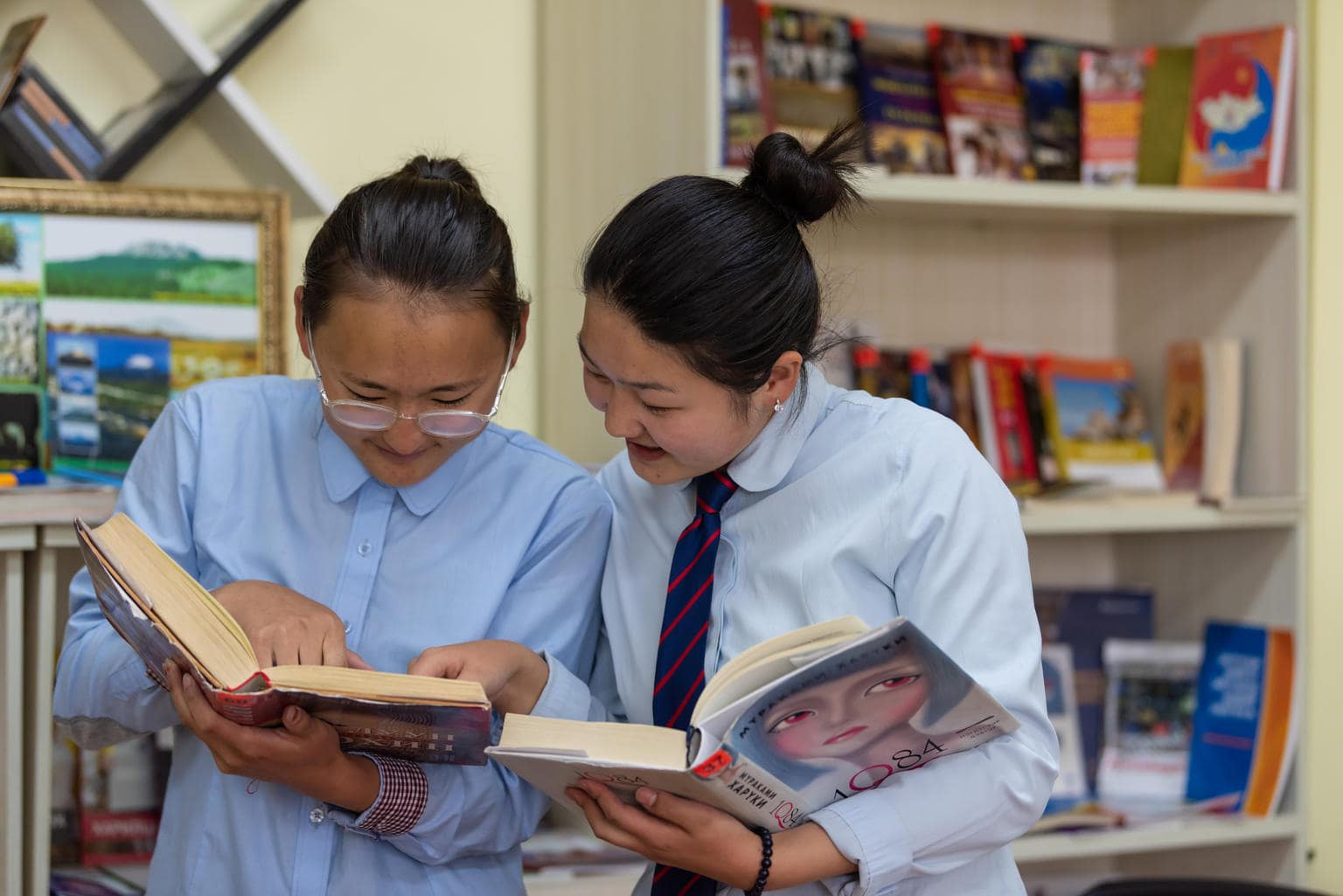 Literacy rates measure the basic literacy skills that primary education should equip the population with, and the overall trend is positive. Globally, the youth literacy rate has increased from 87 per cent to 92 per cent over two decades, but there are disparities between regions and sexes. Youth literacy rates are lowest in least developed countries and higher among males than females.

Many countries with the lowest levels of youth literacy are found in South Asia and in West and Central Africa, where several have levels below 50 per cent.

SDG Target 4.6 envisions that, by 2030, all youth achieve literacy and numeracy.

What are the leading causes of death among adolescents? How many girls give birth during adolescence? How many adolescents struggle with issues of nutrition or substance abuse?

Are adolescent boys and girls equally likely to finish school or go to school at all? How many are illiterate? Do all adolescents have basic reading and math skills?

How many adolescents experience intimate partner violence, violent discipline or bullying? How many marry before they turn 18? Where in the world are adolescents more likely to become victims of homicide?

Which regions have the highest unemployment rates among adolescents? How many adolescents are not studying, working or receiving training? How many spend long hours doing unpaid household chores?

What does meaningful participation look like for adolescents? How many adolescents have the opportunity to influence the decisions that affect their lives?

Do boys and girls have equal access to education? Have they been similarly impacted by the HIV epidemic? Do girls have what they need to manage their menstrual hygiene and sexual health? How do adolescents view violence within relationships?